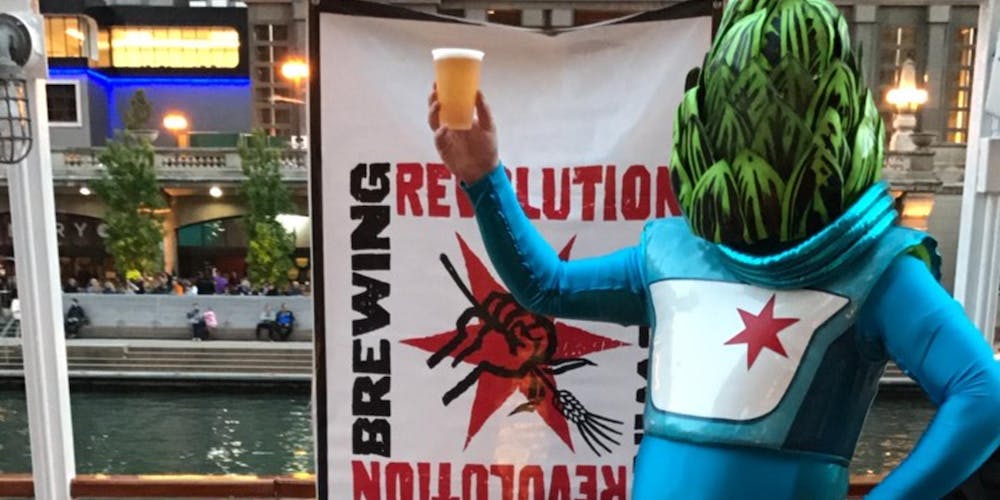 Shoreline Sightseeing is pairing up with Revolution Brewing to bring you a one-of-a-kind beer experience filled with craft beer tastings, live music, and remarkable views along a 90 minute Chicago River cruise on June 15th. A cash bar is available for cocktails and soft drinks!

Contact your CUI Concierge to secure your tickets for Summer Brew Cruises with Revolution Brewing. Gibsons Restaurant Group, the first and only restaurant group in the country to have their own USDA Prime Certification, serving USDA Gibsons Prime Angus steaks and chops. Private Dining is also available! Contact your CUI Concierge to secure your VIP Reservations!