Located in the Wrigley Building and offering dine-in, a full bar, carryout, delivery, and catering… 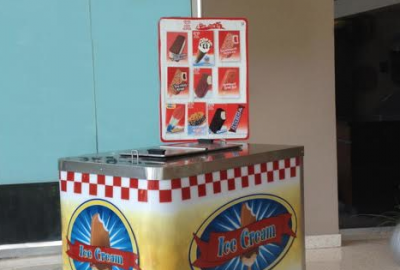 Happy St. Patrick’s Day from your Concierge Unlimited Team. Can you spot the Jewelers building?