June 14th commemorated the adoption of the United states flag that had occurred 243 years ago by resolution of the Second Continental Congress. A resolution that stated “”the flag of the United States be 13 stripes, alternate red and white,” and that “the union be 13 stars, white in a blue field, representing a new constellation.”

Throughout the years, stars have been added to represent all 52 states, but the representation and pride of the American  Flag holds same as it did back in 1777. 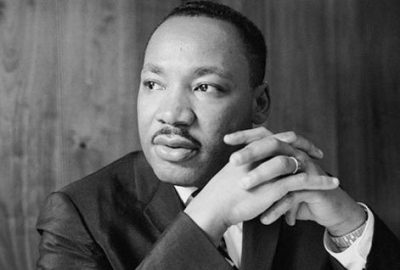