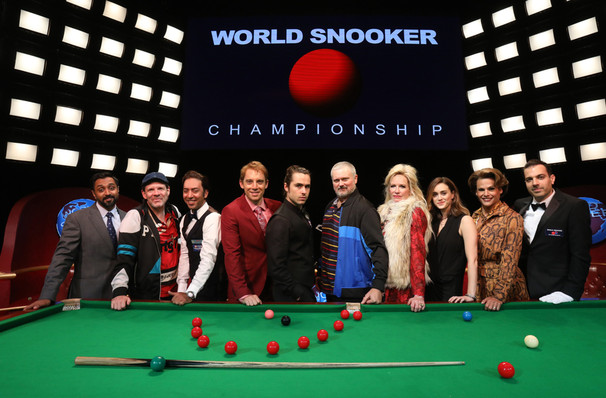 The Nap weaves together an ingenious plot with a colorful cast of off-the-wall characters and endlessly funny one-liners with themes of class, sports and corruption! The farce opens days before Spoke’s biggest match. Sheffield’s hottest new shot has just become the 107th ranked snooker player in the world drawing attention of family and friends as well as not so savory characters. As soon as Spokes is warned about match-fixing by the higher ups, a one-armed transgender gangster muscles in warning the young player to throw a key in an important upcoming match. Spoke’s innocence and honor collide when faced with Chuff’s threats to kill his mother…

The Nap is playing at the Samuel J. Friedman Theatre until November 11, 2018. It has a run time of 2 hours and 15 minutes with one intermission.

Secure your VIP tickets with your CUI Concierge today!